Get the latest advice about coronavirus

"If I can beat smoking then I can take on anything"

Jo, 32, made the decision to quit when her son told her he was worried about her smoking. Jo said that her son Dylan was the biggest motivation of all to help her quit smoking. Hearing him say: "stop smoking, mummy" was enough to make her want to stop for good.

She had tried to break the addiction several times before, but eventually did it with help from her local stop smoking service. After trying to quit smoking numerous times with nicotine replacement therapy, including inhalers and patches, she always ended up relapsing. This time she's trying a medicine named Champix (Varenicline) and it's working really well for her.

Jo has also been using her local stop smoking service and because her advisers are ex-smokers themselves, she's found their advice and support invaluable in helping her to stop smoking for good.

Finding the type of NHS stop smoking support that was right for her really helped Jo: "It will have a positive impact on how I tackle anything in life now, knowing I can do this, which is the hardest thing I've ever had to do. If I can beat smoking then I can take on anything."

If you have tried to quit before and would like to try quitting Jo's way, sign up to Smokefree. 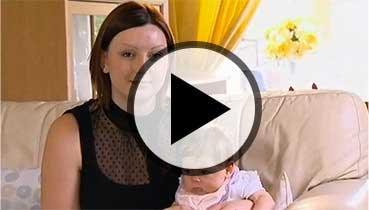 'It was important to me that my partner quit' 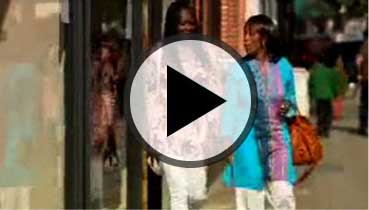 'Alisha used the money she saved to go on holiday!'

They couldn’t believe how much money they saved by quitting. 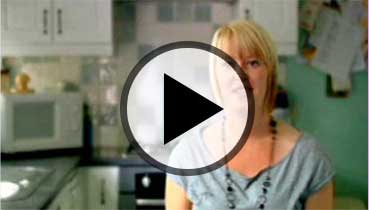 'The support I received from the NHS was nothing short of fantastic!' 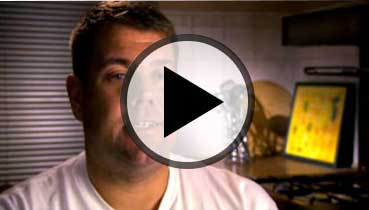 'I quit for the sake of my daughter'

Brendan wanted to stop smoking for the sake of his daughter.

Find out how Brendan did it 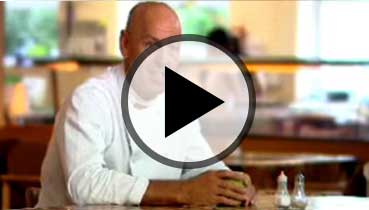 'I can exercise for much longer at the gym now'

Mario attended a stop smoking support group near to his workplace.

Find the best way for you to quit with a FREE Personal Quit Plan.
Quit now

Tried to quit before?

Don't worry. We can help you stop for good.

Get help with quitting again

Want to look good and feel even better?

Quit now Get your FREE Personal Quit Plan now to find the right support for you to stop smoking today.